The Silence of Mary 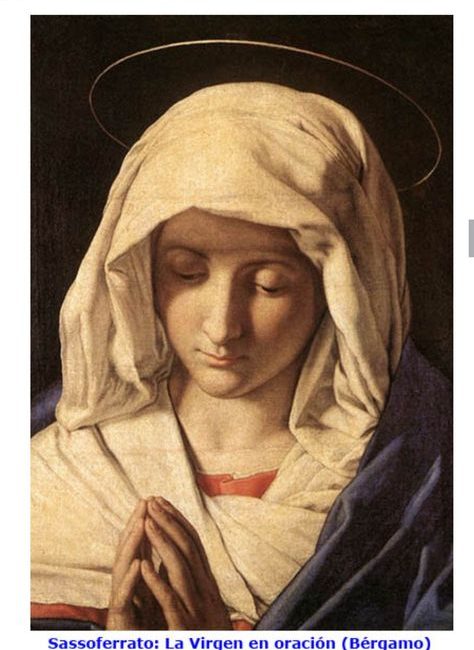 In the Bible, an awesome silence envelops the character of Mary. The gospels have her appearing and disappearing immediately.

The first two chapters speak to us of her. But even there Mary appears like the candelabrum: what is important is the candle, the Light, the Child. As we have already explained, the information about the Infancy has its source in Mary. In other words, we can say that here Mary speaks. And what does she speak about? About Joseph, about Zachary, about Simeon, the shepherds, the angels, the kings…About herself she scarcely says anything. Mary is not narcissistic.

Afterwards, we read in Scripture an indirect and much more impersonal allusion: “born of a woman.” Here Paul describes Mary with strange anonymity; “God sent His only Son, born of a woman.” (Galatians 4:4) He could have written the name of Mary after the word “woman!” It really would have been nice! But no. Mary’s fate has always been, to be there in the background, in the shadows of silence.

It seems striking and strange how little importance Paul gives to Mary. Chronologically, the two could have met each other personally, and possibly even be acquainted. Paul takes great pride in personally having known St James, a “brother” of the Lord. (Galatians 1:19) Nevertheless, he doesn’t make any reference to Mary in his letters, not even indirectly.

Outside of those passing mentions of Mary, the Bible does not speak of her any more. The rest is silence. God alone is important. Mary is revealed and remains in silence.

She was like those great big clear, clean and transparent windows. There we are in a room, seated in a comfortable armchair, gazing at the wonderful views of the countryside: people are walking in the street, you see trees, birds, magnificent and most beautiful panoramas, framed by stars at night. We are left speechless because of so much beauty. To whom or to what do we owe all this? Who recognizes the function of the glass window? If, instead of a window, there were a wall, would we behold such marvelous sights? That piece of glass is so ordinary that it reveals an incredible scenic view and remains in silence.

That, exactly, was Mary’s role.

She was a woman so poor and pure like the clean clear glass, so inconspicuous, and so ordinary that she laid open our eyes and revealed to us the Complete Mystery of the Lord God and His Plan of Salvation. This she did in silence, without anyone scarcely realizing her presence in the Bible.

Floating in a sea of anonymity, and lost in the dark silent night, always at the service of sacrifice and hope, the individuality of the Mother is not formed with clear lines.

This is Mary’s fate. Better yet. Mary does not have a destiny or her own image. She is always pictured with the face of the Son. Her relation is always to Someone. She’s always in the background. The Mother was always a “captivating silence” as Von le Fort says.

Mary was that Mother who was silently lost in her Son.

Extracted from the book “The silence of Mary” by Fr. Ignacio Larrañaga 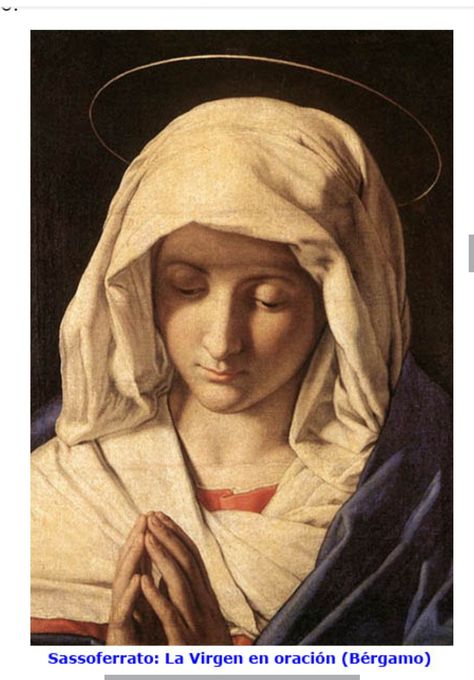 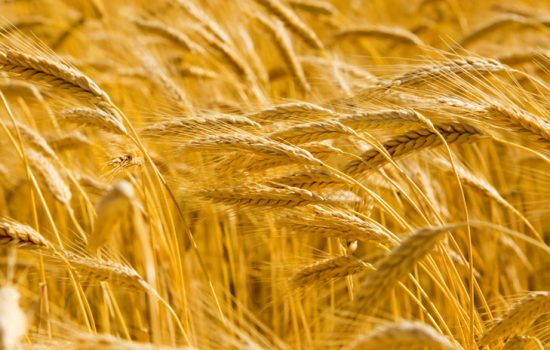 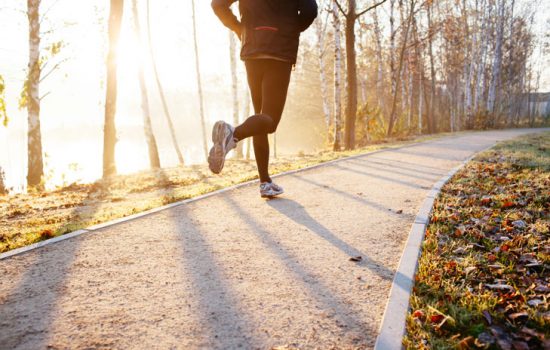 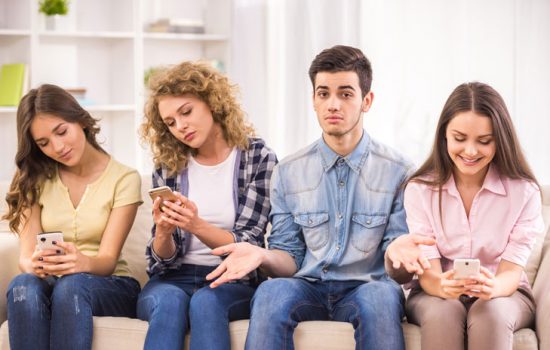 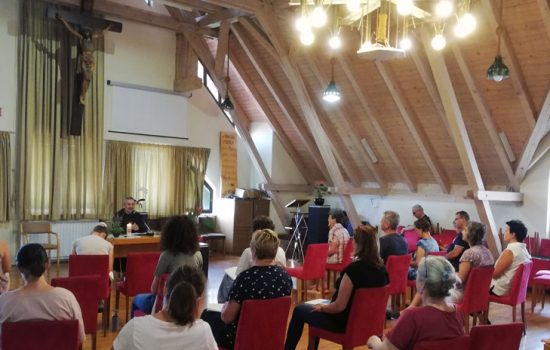 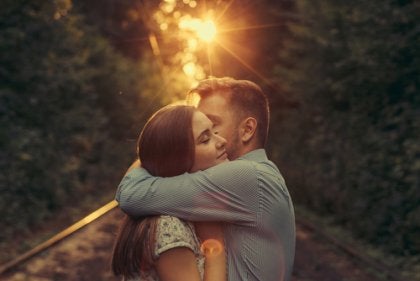